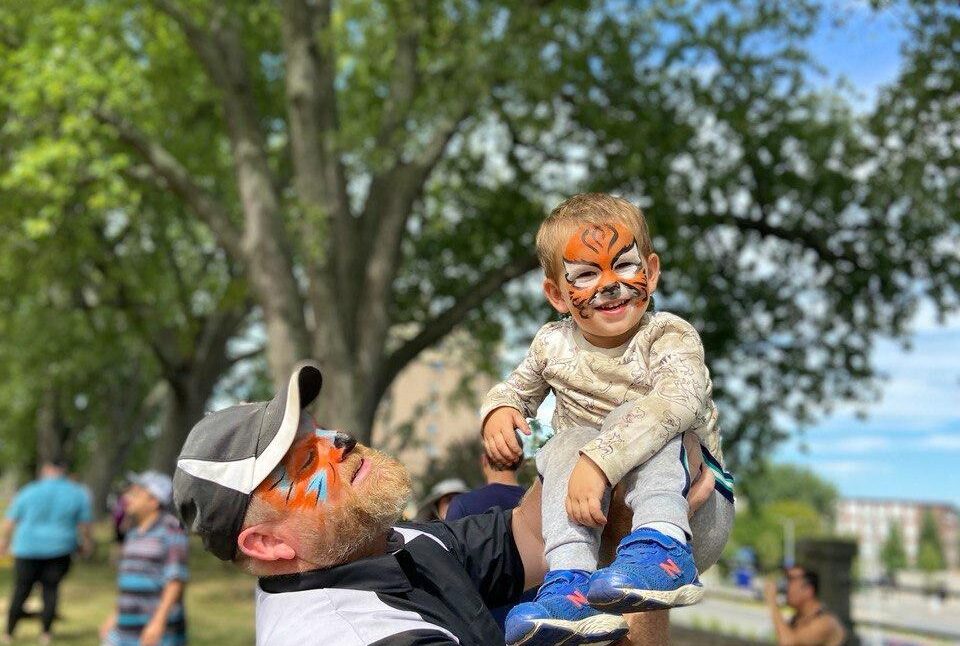 The second annual West Manchester Day was a blast. The weather was perfect for games and picnicking in Lafayette Park. Families with children of all ages enjoyed the huge array of field games. From giant Jenga and giant Memory, to cardboard sledding down the grassy hill, there was plenty to do between the organized field games.

The organized field games were put on by We Heart West volunteers. There was a fun competition of Limbo followed by a hilarious round of Simon Says. Then, attendees partnered up to compete in the egg spoon relay followed by the three legged race and a water balloon toss competition. There was also an appearance made by everyone’s favorite unicorn during the limbo. However, the biggest highlight of all was the tug of war competition. There were several very fierce tug of war battles for both kids and adults. Finally, the day ended with a round of giant Twister.

The goal of West Manchester Day is to provide fun and wholesome activities for families, promote connections between neighbors, and showcase the uniqueness of the West Side. We were delighted that so many families came to celebrate West Manchester Day this year. We look forward to next year and hope to see you there!

Join us for our other events, especially our neighborhood litter pickups. 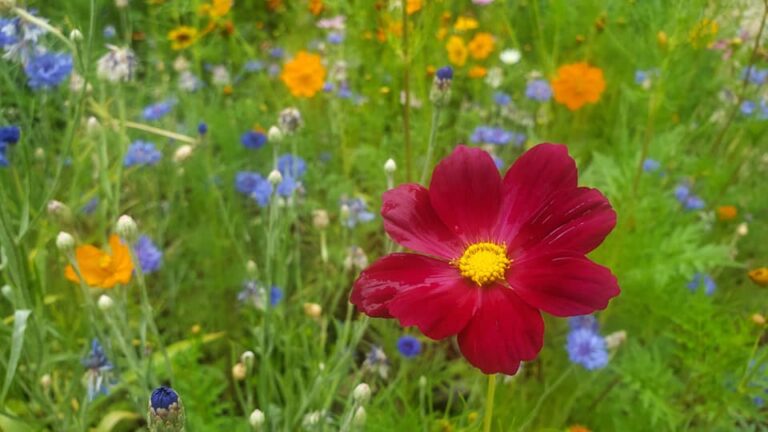 Our wildflowers have been blooming for several weeks and are looking really good now. How does yours look? Please share your photos with us on our Facebook page. Or, just drop us an email with your photos and we’ll share them. 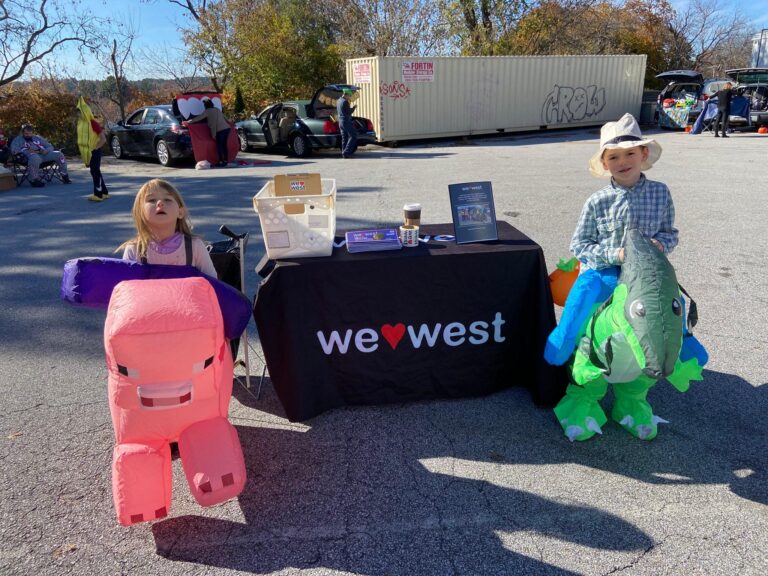 We Heart West’s “Trunk or Treat” was a great success. The weather was great and everyone had an awesome time collecting candy or getting a balloon animal from the balloon guy. Estimates are that up to 170 trick or treaters attended, 300 total if one counts parents. Watch the video below to get a sense… 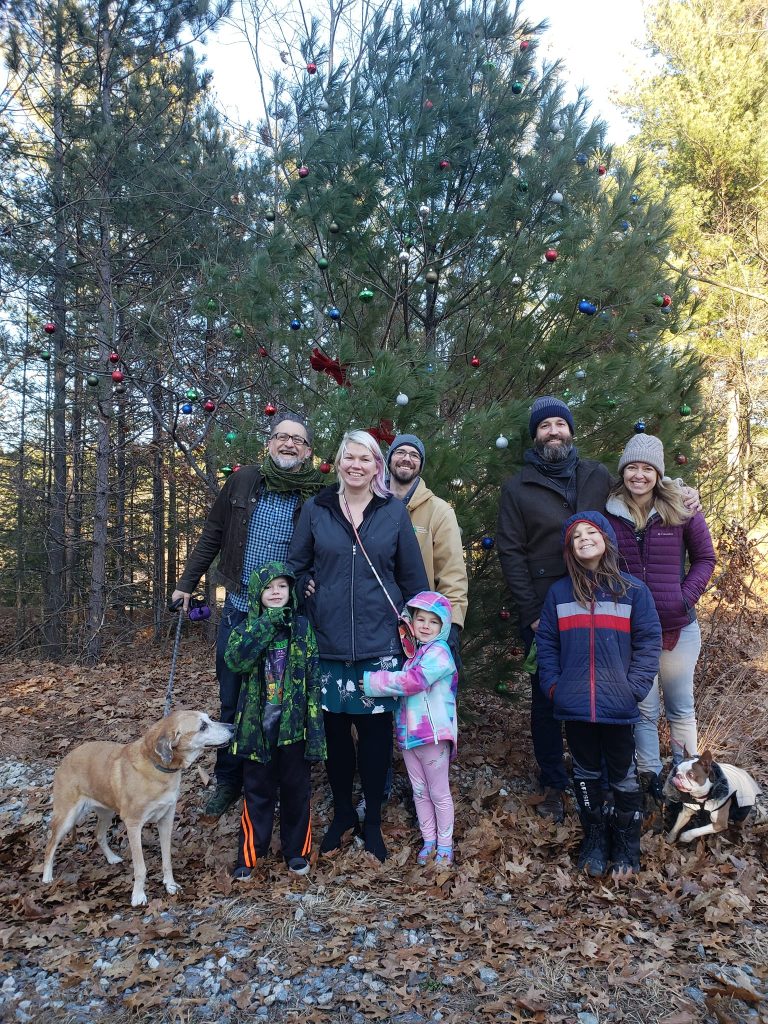 We♥West families got into the Christmas Spirit on a Sunday afternoon and created the first community tree in West Manchester. With over 100 ornaments already secured on a beautiful pine just over the walking bridge, we encourage our fellow trail lovers and west side residents to come add their own ornaments and/or get their own… 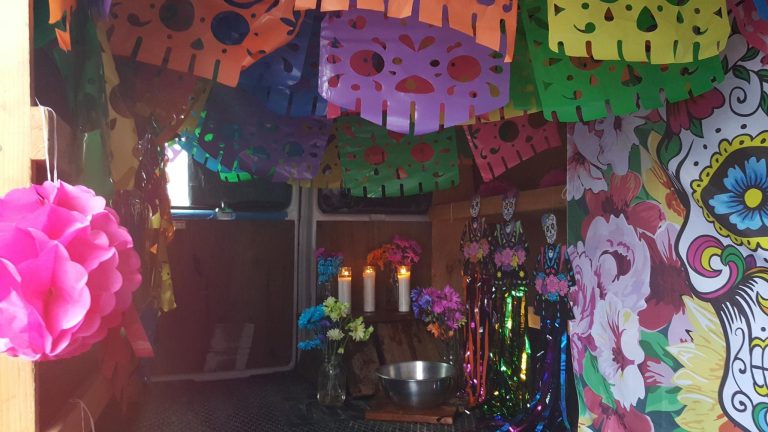 Despite the weather, lots of trunkers and treaters turned out for We Heart Wests’ first Trunk or Treat event. The kids had a lot of fun, and neighbors got to hang out and reconnect. 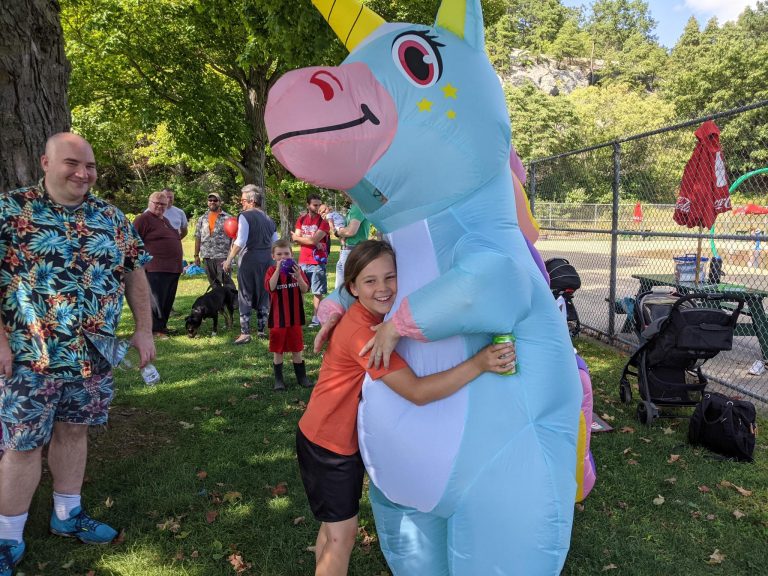 Last Saturday, a beautiful sunshine day, West Manchester neighbors and their kids (and a couple of dogs) got together in Rimmon Park to play some games and just hang out. There were many games for adults and kids, like Pickleball, Cornhole, and Kicket – a turn-based game based on soccer, but that does not require… 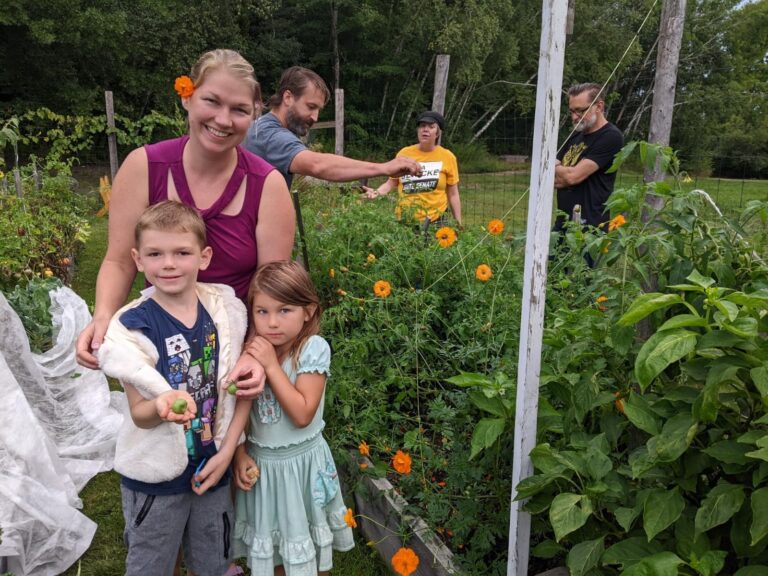 The West Side Wildflowers are looking great in our plot at the Parkside Community Gardens. But then again, so are all the tomatoes that took over! We decided to enjoy the tomatoes with a salad bar potluck right at the gardens. The fresh produce was delicious and we were able to have a much needed…

No products in the cart.